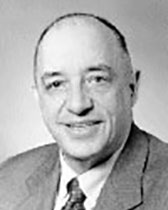 Charles Moskos conducted research that took him to combat units in Vietnam, Saudi Arabia, Somalia, Haiti, Bosnia, Kosovo, and Iraq. In addition to numerous scholarly articles, Moskos wrote for the Wall Street Journal, New York Times, Washington Post, Atlantic Monthly and Foreign Affairs. His work has been translated into 19 languages. He was awarded the Distinguished Service Award, the U.S. Army's highest decoration for a civilian, and was designated Honored Patriot by the Selective Service System. He was a member of the American Academy of Arts and Sciences.